Lucia di Lammermoor is Gaetano Donizetti’s well-known opera that shows off his individual style. This version comes as a result of collaboration between NCPA and Mariinsky Theatre. Prestigious stage director Yannis Kokkos is going to helm this version and perform both set and costume design. This time by using sharp contrast in colours and rich metaphors in expression, Kokkos may recapture the aesthetics of the late 17th century as a salute to this classic Italian opera and the maestro’s 220th birth anniversary on a romantic basis of the original work. And a star-studded cast including Viniera Jimartiyeva, ZHANG Liping, Stefanow Saiko, SHI Yijie, Marco Kalia, ZHANG Yang, Sergey Artamonov, TIAN Haojiang along with veteran conductor Daniel Oren will bring Beijing audiences a visual feast.

After the premiere in Beijing, this opera will hit the Mariinsky Theatre as planned.

Act I Scene I

Act I Scene I 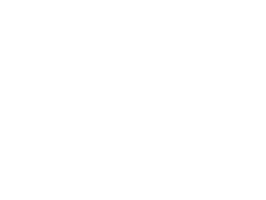