NCPA December/31/2021
The NCPA is conveying the spirit of the Winter Olympics and sending blessings for the Chinese New Year with glorious music. As the Chinese New Year approaches, the 2022 NCPA New Year’s Blessing concerts will be staged from January 7th to 25th with a powerful line-up featuring top artists and ten top-tier Chinese performing groups for an amazing winter date with the audience.

On August 8th, 2008, the 29th International Summer Olympic Games were held in Beijing, becoming an outstanding chapter in the history of the Chinese nation and the Olympic Games. Fourteen years later, the Beijing Winter Olympic Games will soon kick off with great anticipation. The sportsmen and women, who have worked hard for countless days, will gather in Beijing, and the winter event will become a festival for people from all over the world.


The 2022 NCPA New Year’s Blessing concerts will focus on the themes of “Winter Olympics” and “Blessings”. The “Glows from Within” Joint Concert by the NCPA and CCOM, to be held from January 7th and 8th, 2022, which will highlight the themes of the Winter Olympics, Beijing as “the world’s first dual Olympic city”, the festive atmosphere, love and heroes. The joint concert will feature Dvořák’s Carnival Overture, Xiao Kai Men for the jinghu and orchestra, a piece full of Beijing flavour by Qigang Chen based on a Peking opera qupai (titled tune) of the same name, Émile Waldteufel’s The Skater's Waltz, Beethoven’s Overture to Fidelio, a piece full of heroism, and Mahler’s Symphony No. 3 in D Minor, a piece for love and light. It is worth mentioning that the joint concert is also the first collaboration between the NCPA and the Central Conservatory of Music (CCOM) since the signing of the strategic cooperation agreement between the two parties. The two institutions and their orchestras will bring out vigorous enthusiasm for the Winter Olympics.


On January 9th, the “Youth” Concert by ZHANG Yi and the National Ballet of China Symphony Orchestra will render classic Chinese and foreign pieces such as Spring Festival Overture, The Solidarity of the Chinese Nation, and Lyrical Tone Poem, as well as Javelin, an orchestral piece composed for the Atlanta Olympic Games in 1996 by the American contemporary composer Michael Torke. The artists will greet the Beijing Winter Olympics with a euphoric and highly rhythmic performance.

In the two Chinese music concerts on January 16th and 19th, the China Broadcasting Chinese Orchestra and the China National Traditional Orchestra will present classic and contemporary Chinese music, respectively. The audience will be treated to music of different styles, including Dance of the Yao People and Dance at North Frontier with an ethnic flavour, Silk Road showcasing the spirit of the Belt and Road, and One Night in Beijing, a “rock style” Chinese piece for ensemble, as well as classic folk music from the US, Algeria and other nations. The concert will highlight the flourishing development of symphonic Chinese music and the charm of an all-inclusive Beijing.


To echo the grand vision for a shared future, the New Year’s Blessing concerts also include two performances of “Ode to Joy”. On January 15th and 23rd, the China National Symphony Orchestra and the China National Opera House Symphony Orchestra will present Beethoven’s Symphony No.9 and Mahler’s adaptation of the piece, respectively. Compared to Beethoven’s original version, Mahler’s adaptation offers a more powerful musical force with a richer orchestration. However, the common vision of “unity, peace, progress and inclusiveness” is conveyed by both versions.


Apart from welcoming the Winter Olympics, the New Year’s Blessing concerts will also usher in the Chinese New Year with classic Chinese and international masterpieces. On the closing night of the series on January 25th, the Beijing Symphony Orchestra will welcome the Chinese New year with Johann Strauss’s Voices of Spring, Dance of the Golden Snake, a classic for Chinese New Year, The Chinese New Year’s Eve for the erhu, and excerpts from the Grand Canal of Beijing City. 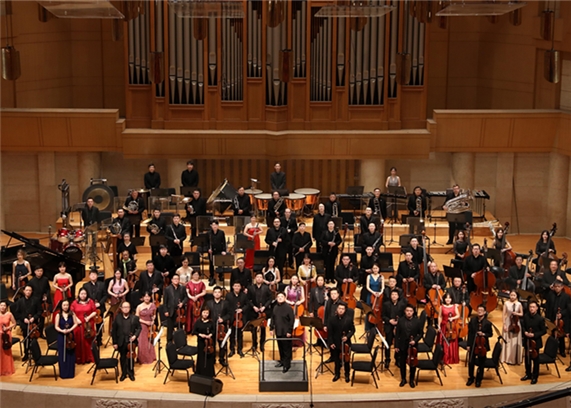 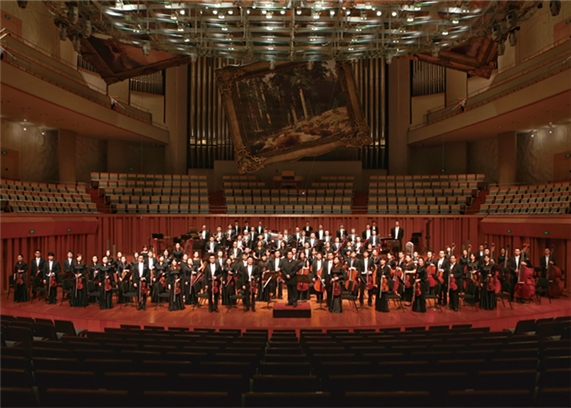 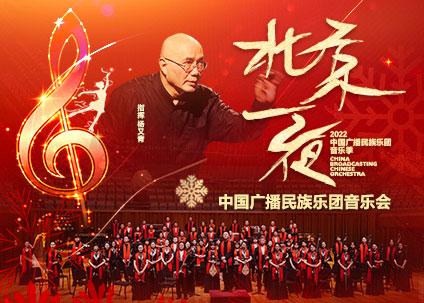 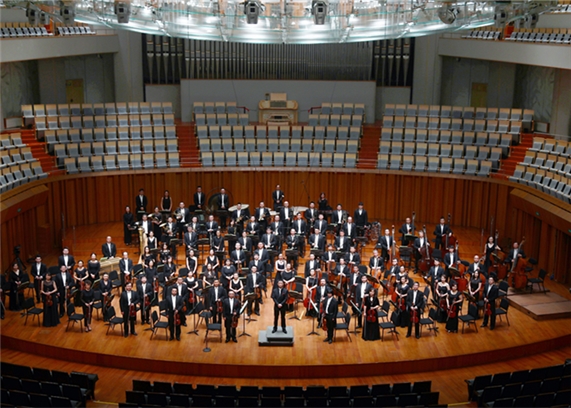 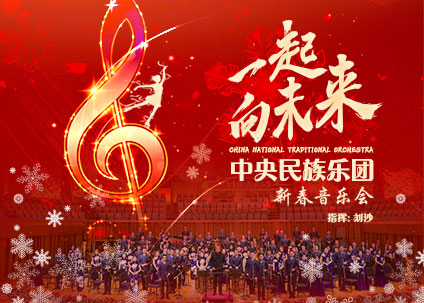 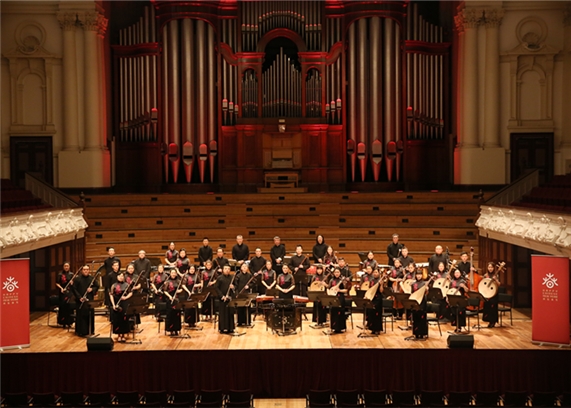 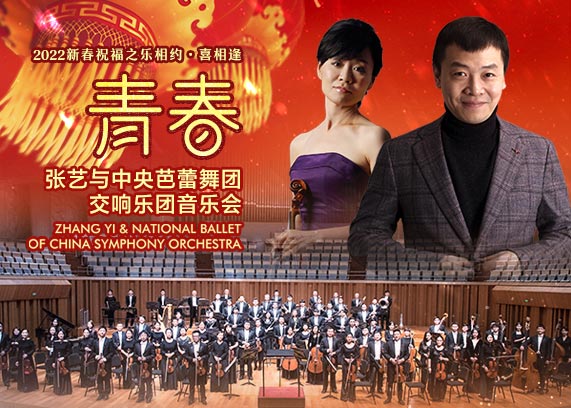 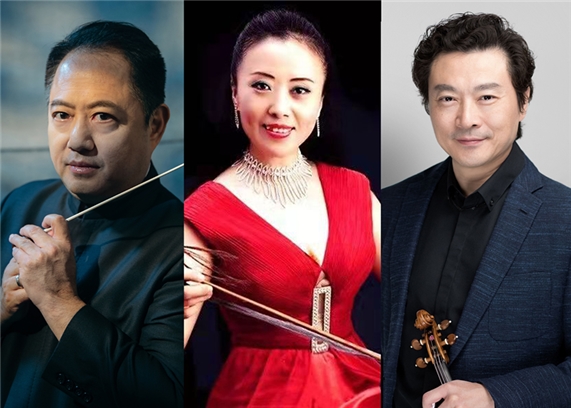 Joint Concert with NCPA and CCOM

Joint Concert with NCPA and CCOM