NCPA August Chorus Festival 2018 is to kick off

NCPA July/23/2018
On August 2nd, the NCPA August Chorus Festival 2018 will kick off. Eight choirs from China, United Kingdom, Austria and Slovenia will meet audiences with eight distinctive concerts for a romantic and cheerful music midsummer with the sounds of nature brimming with youthfulness, freshness and purity.


As one of the NCPA brand series, the NCPA August Chorus Festival, together with NCPA May Festival and Roam About the Classics, delight Beijing audiences every summer. Around the theme, “Ode to Youth,” the NCPA August Chorus Festival 2018 will bring well-known junior choirs from at home and abroad to present choruses of different styles, regions and genres. The Beijing Philharmonic Choir will kick off the festival under the baton of conductor YANG Hongnian. The year 2018 coincides with the 35th anniversary of the founding of the Choir, and the members will sing classic Chinese melodies, such as Let’s Paddle Together and Dance of the Youth.


On August 5th, the UK’s Trinity Boys Choir will lead the audience on a music journey of pop, rock and folk music. This children’s choir, which is regularly invited to perform at BBC Proms and sang for the British Queen Elizabeth II at her 80th birthday in 2006, will present This Old Man, Scarborough Fair and other works on the stage of NCPA August Chorus Festival 2018. On August 9th, the Vienna Girls’ Choir will add a touch of soft and pure colours to the Festival with its joyous performance of singing and dancing.

The KGBL Chamber Choir
CCNU Tiankong Chorus, The KGBL Chamber Choir and Oxford College Choir will sing the beautiful hymns of the prime of life by virtue of their solid singing skills and vibrant timbres. On August 3rd, CCNU Tiankong Chorus will perform after finishing its Tour de France concert series. On August 7th, The KGBL Chamber Choir, which has recently won the championship in the just-concluded Spanish Chorus Competition, will impress audiences with brand-new Slovenian contemporary chorus works. Through the interpretation of these young students, audiences can appreciate the elements of Slovenian folk music. The 500-years-old Oxford College Choir will shine again at the NCPA on August 10th. They will perform wonderful excerpts of Handel’s opera Hercules, traditional British folk music, as well as highlights of film soundtracks.


On August 4th, the Opera Troupe of China National Opera & Dance Drama Theatre will offer a special chorus concert themed, “Love for China”. Singers will present songs such as The Mighty River Flows Eastward, Baikal Lake, Ghadamerlin, etc. On August 8th, the NCPA Chorus, under the baton of conductor LÜ Jia, will return to the stage. The NCPA Chorus will highlight classic selections of NCPA opera commissions, such as Cavalleria Rusticana, Die Zauberflöte, Rickshaw Boy, The Long March and other works, and portray theatricality of opera to audience through chorus.


In order to help the general public better understand the charms of chorus art at the NCPA, the Festival will also feature several chorus classes and meet-and-greets, offer valuable opportunities for music fans to communicate with the artists face-to-face and accept professional guidance. 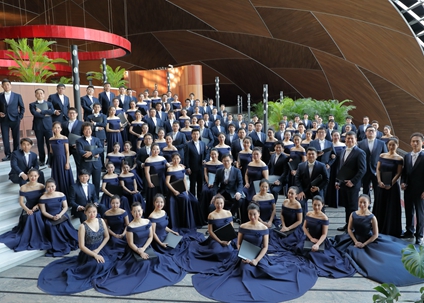 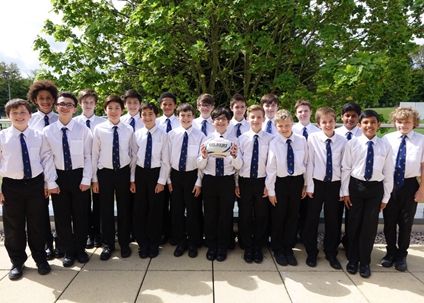 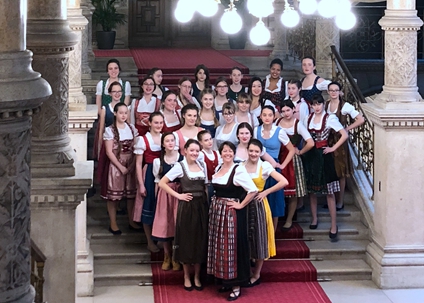 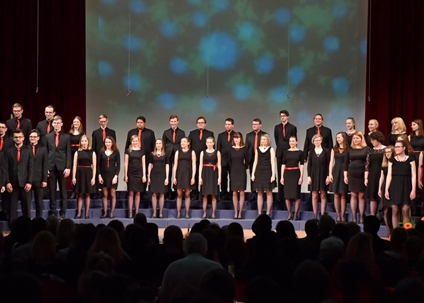 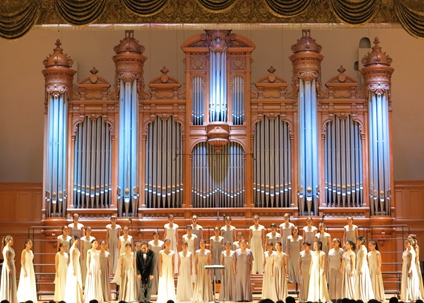 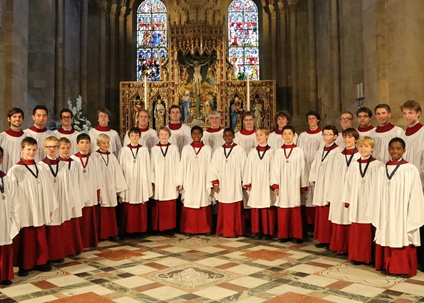 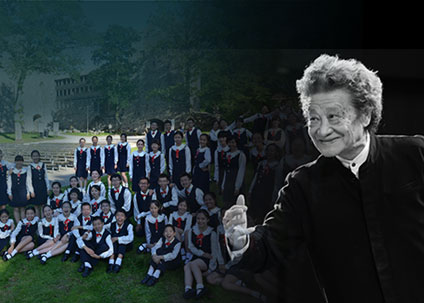 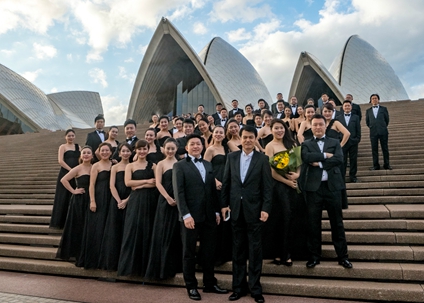