As China's top performing arts centre, the NCPA will adhere to the guiding principle of “for the people, for art and for the world”, which stands for serving the people by meeting their needs, spreading excellent Chinese and foreign artistic and cultural masterpieces, and building a community with a shared future for global theatres.

After years of exploration and practice, NCPA has gradually formed a set of unique management model, reflecting our core values.

After years of exploration and practice, NCPA has gradually formed a set of unique management model, reflecting our core values.

1. Uphold the tenet of being “for the people, for art, and for the world”
2. Insist on the principles of leadership, inheritance, innovations, compatibility and openness
3. Advocate high-grade and high-level elegant art and national art
4. Embrace the core values of “Art Changes Life”
5. Committed to standardizing all art works under both artistic and market standards
6. Maintain the business principles of integrity, mutual benefit and sustainability
7. Establish a new form of the performing arts industry that combines online and offline performance with streaming and live performances simultaneously
8. Become a pro-people, people-oriented, people-friendly art palace

The NCPA Membership is committed to building a spiritual home for art lovers. We firmly believe that art changes one's life and with this conviction, we dedicate ourselves to bringing splendid art events to our audience. We hope our club events would become an inseparable part of your life. 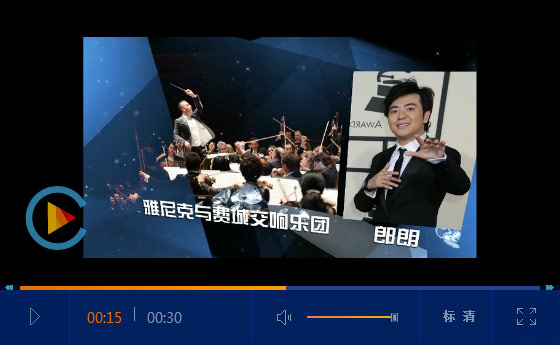