Virtuosos and maestros to shine on the NCPA stage


On October 17th, Ms. Mutter will return to Beijing to begin her two-week China tour with Sinfonia Varsovia, celebrating maestro Krzysztof Penderecki’s 85th birthday. In the first half of the concert, Penderecki, a first-time visitor of the NCPA, will raise his baton over the orchestra to perform Dvořák’s Symphony No. 7.


In the second half, Ms. Mutter will perform Penderecki’s La Follia and Violin Concerto No. 2, “Metamorphosen”, both of which were premiered by Mutter. Mutter said in an interview, “The hair-raisingly difficult La Follia is one of the fantastic virtuosic violin pieces and the breathtaking Violin Concerto No. 2, “Metamorphosen” is for me a profound musical work that touches me deeply. This is my fourth visit to the extraordinary concert hall at the National Centre for the Performing Arts, my musical 'home' in China and I look forward to sharing this dynamic programme with you.”


On October 22nd, Christian Thielemann will conduct Schumann’s Symphony No. 1 in B-flat Major, Op. 38 and Symphony No. 2, Op. 61, which will be presented by the Staatskapelle Dresden. Schumann’s symphonies are not only of the restrained classical style unique to German and Austrian music, but also of the creative romantic style. As one of the most popular conductors in the classical music world, Thielemann may well be called a backbone in contemporary classical music circle. In his view, the Staatskapelle Dresden’s performance features authentic German musical tradition.


On October 27th, French conductor Emmanuel Krivine appears with the flautist Emmanuel Pahud and Orchestre National de France. The concert will kick off with Ravel’s Pavane Pour une Infante Défunte. In the first half of the concert, Pahud will also perform Khachaturian’s Flute Concerto. In the second half, the audience will turn their focus to the French impressionism when Ravel’s and Debussy’s masterpieces are performed. From Une Barque Sur L'ocean to La Mer, every musical note will create a wide artistic conception, and a frequent change in the timbre of different instruments will delicately highlight the flow and change of the colours on the sea.


The Well-Tempered Clavier, BWV 846–893 recorded by Schiff at DECCA is known as one of the greatest annotations to Bach’s The Well-Tempered Clavier. This time, he will perform Prelude and Fugue No. 24 in B Minor, WTK I BWV869. He began to record Beethoven’s 32 piano sonatas in 2004, and despite his familiarity with those pieces, he still analyzes the composer’s manuscripts, and researches the vocalism principle and performing skills of the piano of Beethoven’s time. At the concert, he will perform the Sonata No. 26 in E-flat Major, Op. 81a “Les Adieux”. Another highlights at the concert are Brahms’ three later works: Three Intermezzi, Op. 117, Six Klavierstücke, Op. 118 and Four Klavierstücke, Op. 119, which were composed based on his lifelong feelings and experiences. In 2012, Schiff won the International Classical Music Awards (ICMA) with Schumann’s Theme and Variations in E-Flat Major, WoO 24, "Geistervariationen", and this time, he will perform this piece in a beautiful, lyrical melody to show the audience Schumann’s romantic tenderness. In the meantime, Mozart’s Rondo in A Minor, KV 511 will be performed.


Besides concerts of “NCPA Pure Classical 2018”, there are also other concerts in October to feast the audiences’ ears.


On October 26th, French violinist Renaud Capuçon will perform Mozart’s Violin Concerto No. 4 in D Major and Violin Concerto No. 5 in A Major with the Camerata Salzburg. Besides, the orchestra will perform Haydn’s Symphony No. 27 in G Major and Symphony No. 59 in A Major “Fire”. Music lovers can feel Renaud’s “passionate lyricism” and “colourful voice.” The Camerata Salzburg will bring Chinese music lovers a wonderful night of classical music with its delicate, lively and dynamic performance. 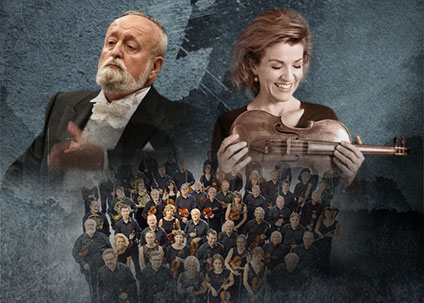 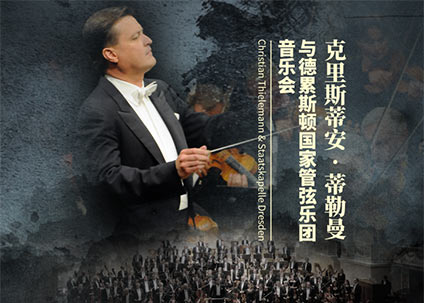 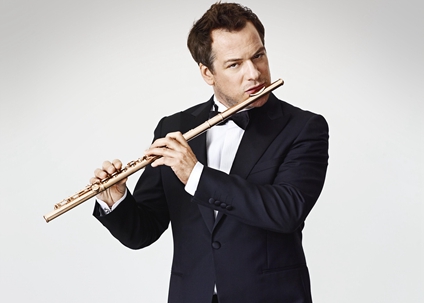 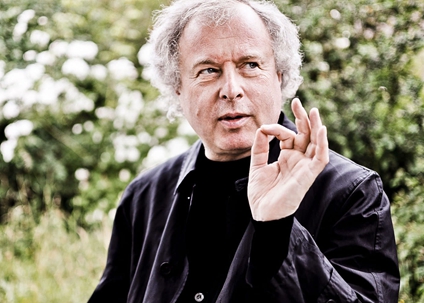 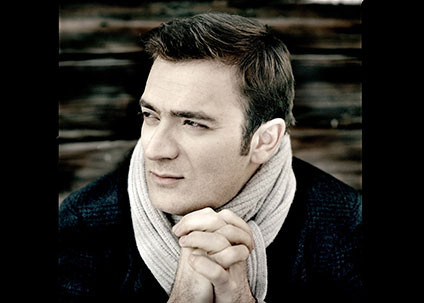