NCPA September/20/2019
In the coming "National Day Holiday", the NCPA will give 23 performances to stage 10 wonderful programmes to offer audiences a feast of art. NCPA drama commission The Crossroad will have its premiere, and national dance drama commission The Railway to Tibet will be restaged. Meanwhile, Chinese and foreign orchestras, such as the London Symphony Orchestra, Vienna Boys’ Choir and Beijing Symphony Orchestra, will bring fantastic audio-visual enjoyment. Moreover, the China Puppet Art Theatre will give two puppet programmes to lead children into a world of Chinese stories.

The Crossroad
NCPA drama commission The Crossroad will be premiered from October 2nd to 6th, which is produced by the NCPA in order to celebrate the 70th anniversary of the founding of the People’s Republic of China and cherish the memory of countless martyrs that have lost their lives for the sake of the PRC. The NCPA spent two years preparing the drama, which is produced by a group of excellent Chinese drama creatives, including the playwright LI Baoqun, director GONG Xiaodong and set designer ZHANG Wu. Artists WU Jing’an, HONG Tao, ZONG Ping, YIN Shixian and ZENG Yongti join hands with young performers of the NCPA Drama Ensemble in acting out a story about hard choices between life and death in the year of iron and blood.

The Railway to Tibet
From October 5th to 6th, NCPA national dance drama commission The Railway to Tibet, which won the 16th "Wenhua Award", will have its 12th run. The original cast will work with dancers of the Beijing Dance Drama & Opera to take the stage again to act out the tough days of railway building on the snow-covered plateau. They will eulogize all kinds of affections born of the construction of the Qinghai-Tibet Railway, including the national affection, inter-comrade friendship, sister-brother love and mother-child ties, to carry forward the "spirit of the Railway to Tibet" featured by fearlessness of hardships and bravery in dedicating the self.


In addition to the two NCPA commissions, six wonderful concerts will be held one after another at the NCPA Concert Hall.

Vienna Boys’ Choir
On October 4th, the Vienna Boys’ Choir will sing classic songs by Mozart and Mendelssohn under the Chinese conductor ZENG Zhibin’s baton to mark the 20th anniversary of its debut in China. The choir will also perform the songs it performed on its first visit to China.


On October 6th, the pianist AN Tianxu will render Tchaikovsky’s Piano Concerto No. 1 with China NCPA Orchestra under the orchestra’s music director LÜ Jia’s leadership. Other works to be played include Breath, a symphonic piece composed by CHEN Yihan, a composer that lives in the USA, and Symphony No. 10, the latest composition by the Chinese composer WANG Xilin. The Chinese singer SONG Yuanming will also take part.


On October 2nd, the NCPA National Day Concert will be kicked off with the Beijing Symphony Orchestra to play well-known Chinese melodies and foreign classics, such as excerpts from Un Ballo in Maschera and Annen Polka, under TAN Lihua’s baton. On October 5th, the China Broadcasting Chinese Orchestra will play well-known pieces under the conductor ZHANG Gaoxiang’s leadership to celebrate the 70th anniversary of the founding of the People’s Republic of China. On October 7th, the Beijing Wind Orchestra will play familiar national melodies under the director LI Fangfang’s leadership to draw a magnificent and beautiful panoramic of the motherland for the audience.


From 2nd to 3rd, the puppet drama The Red Army’s Battle Steeds will be staged with carved puppets on top of walking-sticks. The traditional Chinese puppetry art will be combined with high technology to rebuild the Long March of thousands of miles to eulogize the Red Army soldiers’ indomitable will and patriotism. From 4th to 6th, Eight Immortals Crossing the Sea, adapted from a classic Chinese legend, will be put on in the form of puppetry popular among children to promote traditional culture of the Chinese nation and display the charm of traditional Chinese art. 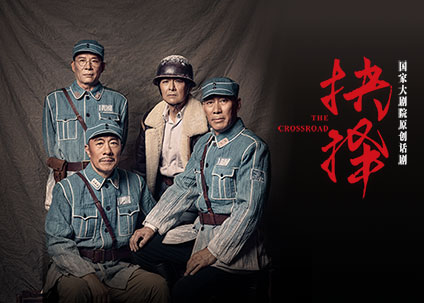 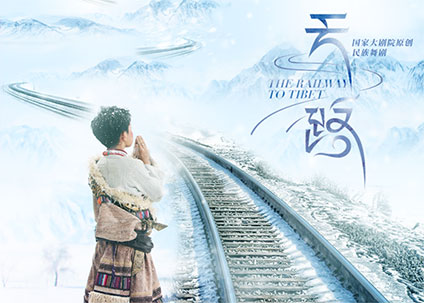 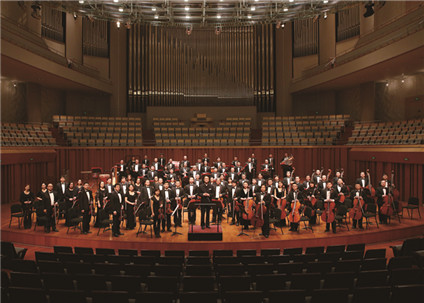 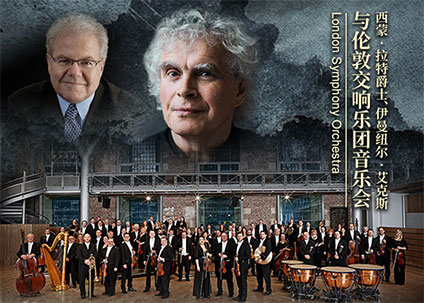 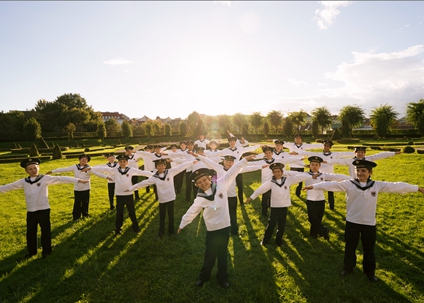 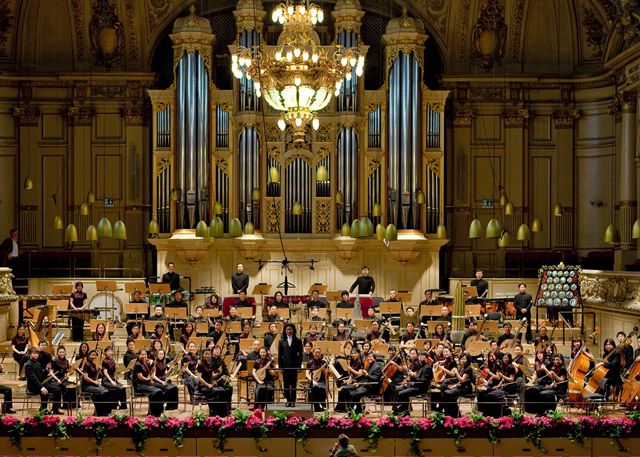 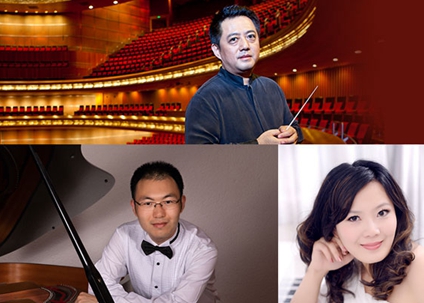 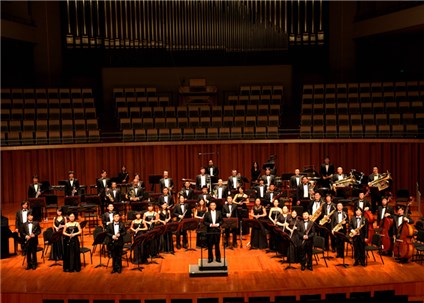 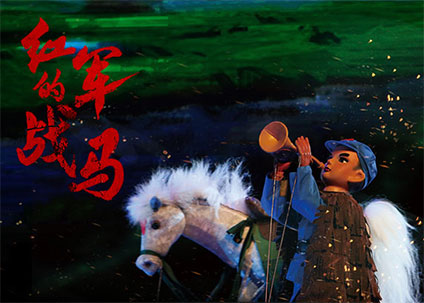 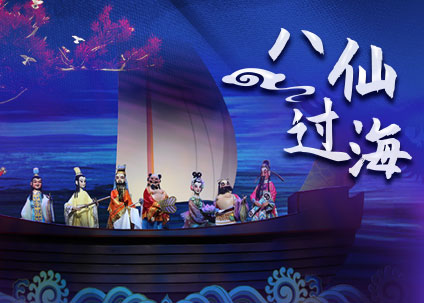