NCPA November/23/2019
During December 13th-22nd, 2019, the NCPA children’s opera commission A Story About Growing Up will be presented to impress audiences of all ages.

Adapted from a Chinese story of the same name authored and published by REN Rongrong (children’s literature translator and writer) in 1956, the NCPA children’s opera commission A Story About Growing Up is the fourth children’s opera commission by the NCPA, following The Fisherman and the Goldfish, Effendi and Snow White. As classical Chinese story figures, two boys dubbed “the Fool” and “the Unhappy Boy” have become the warmest childhood memories of several generations. In 2018, at the invitation of the NCPA, composer ZHANG Yixin, Pingju artist HAN Jianguang and director WANG Bingran formed a creation team for its opera creations.

In order to create an opera favoured by children, the creative makes creative practices from the perspective of children. The audience will be impressed by strong visual impacts on stage. The melodious librettos and familiar children's songs will also make the opera music more moving. According to the composer ZHANG Yixin, “Children's opera is a bridge between children and opera, which enables children audiences who love music to take a closer look at opera and gain insights into the brilliant charm of opera.”

In this round of upcoming performance, the creative will adjust the musical composition, set design, costumes and props. Conductor LAI Jiajing will once again take the baton, while a group of singers will join with wholehearted efforts. 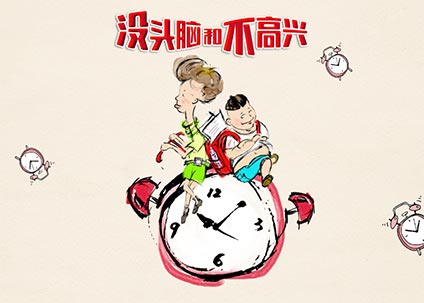 NCPA Opera A Story About Growing Up

NCPA Opera A Story About Growing Up