NCPA July/16/2021
The NCPA International Children’s Theatre Festival 2021 will be held from July 24th to September 11th, including a total of 18 performances of five sessions. Selected classic Chinese and foreign themes will be interpreted in a local way and staged in various forms.

From July 24th to 25th, the China National Theatre for Children Malan Flower, a large-scale classic fairy tale drama, will be the first to appear on stage. As a representative children’s play created after the founding of the PRC, and the first play to be produced by the China National Theatre for Children after its establishment, Malan Flower, which premiered in 1956, is much-loved by three generations of audience owing to its classic content and high attractiveness.

From August 7th to 8th, Hunan Puppet and Shadow Art Protection and Inheritance Centre Mermaid, a large-scale shadow play, will be put on. The whole play is presented in the form of shadow puppet, an ancient and traditional Chinese folk artistic form. Full use is made of modern lighting and multimedia technology in combination with the traditional shadow performance technique to interpret this fairy tale familiar to the audience.

From August 20th to 21st, Puppet Troupe of Jiangsu Performing Arts Group Little Railway Guerrilla will be staged. The Puppet Troupe is the largest and most prestigious puppet performing arts group in China. There are many classic plays in its repertoire.

From August 26th to 29th, Martha, a gold-award-winning puppet play newly produced by China and the UK, will appear at the Multi-functional Theatre. The play is adapted from Martha, produced by “Catherine Wheels”, the most famous children’s troupe in the UK. Although it is an adaptation, the play is imbued with Chinese emotions and Chinese culture in terms of story, language and emotional presentation.

From September 8th to 11th, Lovely Mr. Darkness will appear as a finale. In the play, darkness, which is frightening to many children, is personified by combining multimedia with light and shadow, turned into Mr. Darkness, who talks to the children, guiding them to explore the relationship between darkness and light.


The NCPA International Children’s Theatre Festival 2021 will lead the little audience into an innocent and childlike stage world by offering them a two-month artistic feast this summer. 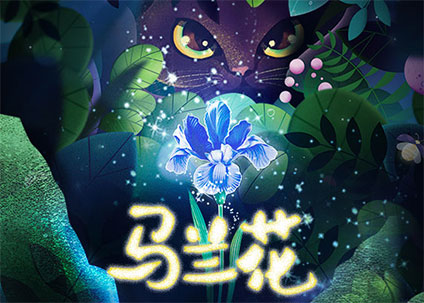 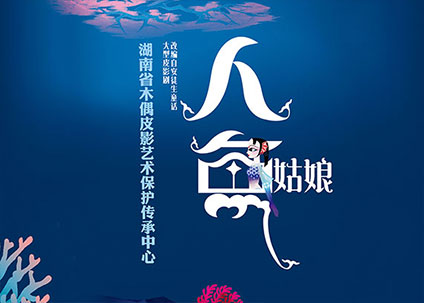 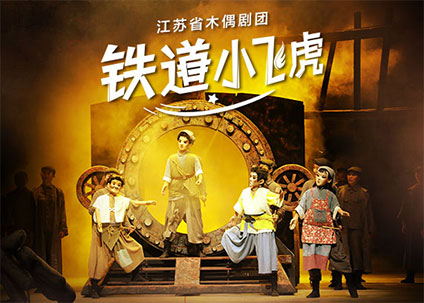 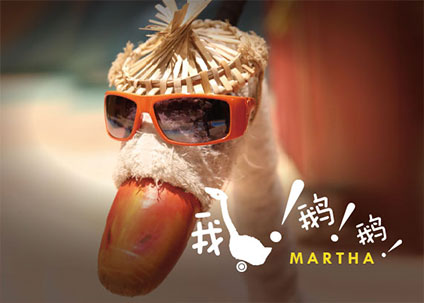 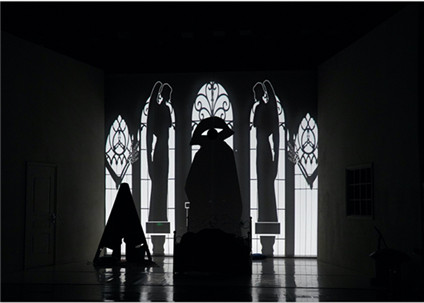