A theatrical feast to welcome the New Year


Oscar winner YE Jintian, a neo-orientalism master involved in film design, photography, costume design, installation art and stage design, will make his directional debut with drama Love in a Fallen City. Based on the novel of the same name by Eileen Chang, the drama stars actors WAN Qian and SONG Yang. YE has assembled an international team to create a new aesthetic dimension by a fusion of film and drama, giving the production a superb cinematic quality.

In 2017, the NCPA presented the drama Looking West to Chang’an as a tribute to the People’s Artist Laoshe. From January 12th to 16th, 2022, the drama will make its return to the NCPA Multi-functional Theatre. MIAO Fu, a Xiangsheng (crosstalk) performer will once again take the leading role, protagonist LI Wancheng. Actors of the NCPA Drama Ensemble will portray the “ordinary people” created by Laoshe.

From January 13th to 16th, 2022, Time of Heroes, the National Theatre of China’s first drama about Chinese police, will be staged at the NCPA. The drama shares the same creative of GU Wenchang, a prize-winning production of the Wenhua Award and the “Five-One” Project Award by Publicity Department of the CPC. Time of Heroes features a pioneering fusion of drama and film and synchronizes time in story and time in reality, allowing the audience to gain an immersive experience.

“One monk will get two buckets of water, two monks will share a load of water, three monks will have no water.” In 1981, this well-known Chinese proverb was adapted into an animated short film by the Shanghai Animation Film Studio, creating an indelible childhood memory for generations. In 2014, the China National Theatre for Children recreated and enriched the story with a stage play of the same name. The children’s play Three Monks will be back on stage of the NCPA from December 31st, 2021, to January 3rd, 2022.

From January 26th to 29th, 2022, Four Great Hui Opera Theatrical Troupes, a drama showcasing the arduous journey of Peking opera artists, will be presented at the Theatre. Through the portrayal of the townspeople, merchants and officials, the drama unfolds a picture of how the Hui opera troupes garnered a foothold and developed in the capital city of Beijing. 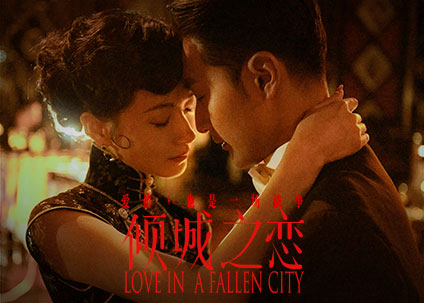 Drama Love in a Fallen City

Drama Love in a Fallen City 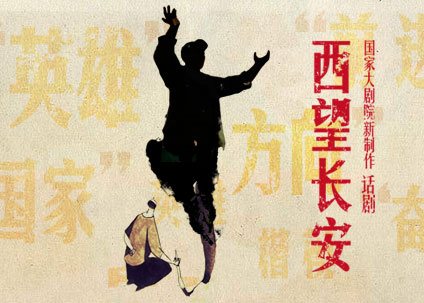 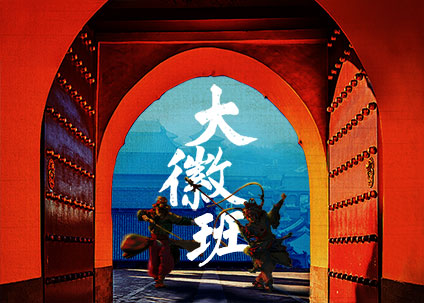