NCPA to stage special repertoire for the Army Day

NCPA July/19/2022
The NCPA drama commission The Crossroad, co-production dance drama of the NCPA and Ningbo City Arts Performing Group XIAN Xinghai, and NCPA Chinese epic opera commission The Long March will be staged one after another in celebration of August 1st, the Army Day. Further, National Theatre of China drama The Whole Night Meeting in Sanwan and National Ballet of China ballet The Red Detachment of Women will appear at the invitation of NCPA. A special concert Our Army is Marching Toward the Sun, will be streamed on multiple online platforms in honour of the heroic people’s army and eulogize the great journey of building a strong country and army.

From July 13th to 21st, 2022, the NCPA drama commission The Crossroad opens for a third round. The drama is set in the winter of 1948, when a powerful blizzard is striking the land of Yangtze-Huaihe River Valleys, where the Kuomintang and Communist armies are fighting against each other in a decisive battle that will determine the destiny of China. WU Jing’an and several other main performers, as well as the director GONG Xiaodong, who all used to be servicemen, have injected valuable righteous ardour into the drama. Moreover, the metallic steel-frame structure gives this military-themed work a forbidding, overwhelming vibe.


From July 26th to 28th, XIAN Xinghai, a contemporary dance drama commission co-produced by the NCPA and Ningbo City Arts Performing Group, is ushering in a second round of revival. Dancers XIA Tian, LI Yu, WANG Yu, HE Jiang, SUN Rui (guest dancer) and YAN Hanyi, who performed amazingly well in the first round of performance, will continue to portray revolutionary roles filled with enthusiasm this time. Dancer HU Jie, who has been popular with the public in recent years, will join the drama with a new look and play the “wife”. All the leading performers will join hands with dancers from the Ningbo Song and Dance Theater to perform contemporary dances to show the audience the inner world of the revolutionary hero.


From July 27th to 30th, the opera The Long March will be restaged. Artistic Director of the NCPA LÜ Jia, NCPA Resident Artists, China NCPA Orchestra and Chorus will artistically act out how the Red Army soldiers suffer hardships and win victory on the Long March. They are to work with famous Chinese singers including YAN Weiwen and WANG Hongwei, skilled singers including WANG Jing, LI Xintong, GONG Shuang, ZHANG Wenqin, GUAN Zhijing, LI Yang, HAN Junyu, MA Xiaoming and JIN Zhengjian, and the artists from the Datong Song and Dance Theatre.


The National Theatre of China drama commission The Whole Night Meeting in Sanwan is based on a true historical story about Comrade MAO Zedong leading “Sanwan Reorganisation” in Sanwan Village, Yongxin County, Jiangxi Province. It focuses on a meeting held in Sanwan from the evening of September 29th till the early morning of September 30th, 1927 for the future and destiny of the Chinese revolution. It artistically depicts “Sanwan Reorganisation”, a landmark event in the history of the Party and the Army, revealing Comrade MAO’s political foresight and hard struggles in building up the soul of the people’s army on those turbulent times.


From August 1st to 3rd, the National Ballet of China will deliver a performance of The Red Detachment of Women. The leading stars QIU Yunting and MA Xiaodong will appear together to play the protagonists Qionghua and HONG Changqing. Some Chinese dancers familiar and loved by the audience, including SHE Zhaohuan, SUN Ruichen, and XU Yan, will also give performances in the ballet drama.


In 2022, the Chinese PLA is celebrating its 95th anniversary of founding. As this year’s Army Day is approaching, the NCPA will stage a special concert titled “Our Army is Marching Toward the Sun” to celebrate the 95th anniversary of the founding of the Chinese PLA. China NCPA Chorus, NCPA Resident Artists, NCPA Drama Ensemble and many artists will present familiar melodies and touching performances to the audience so that they recall the glorious history of the People’s Army made under the leadership of the Party, including the heroes’ sincere hearts and bravery. 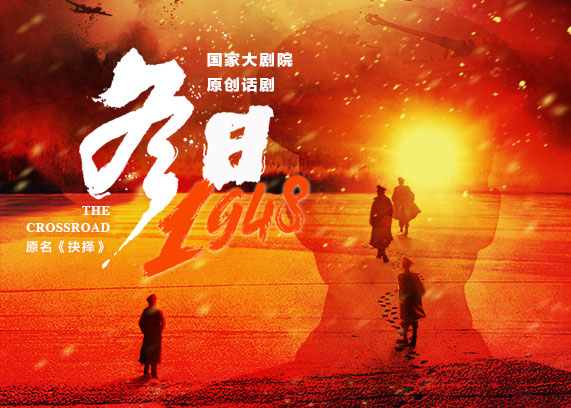 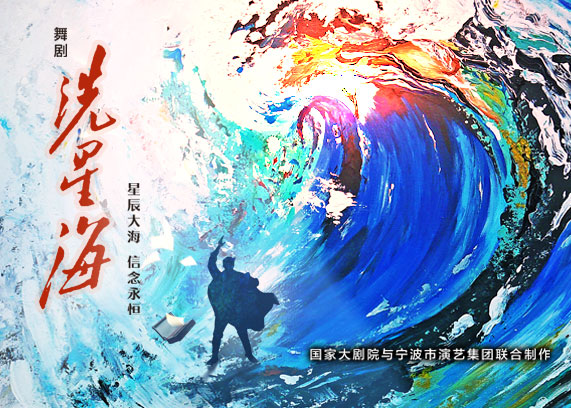 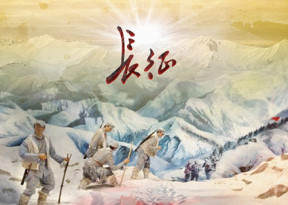 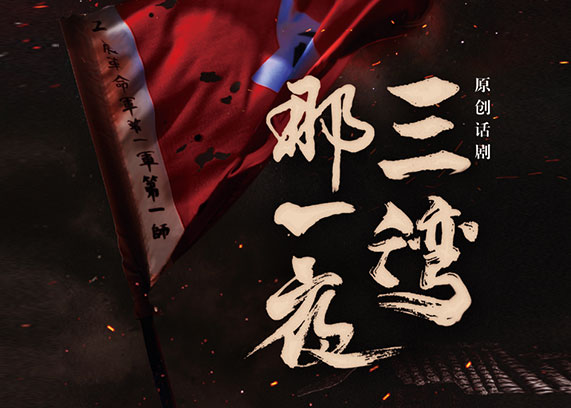 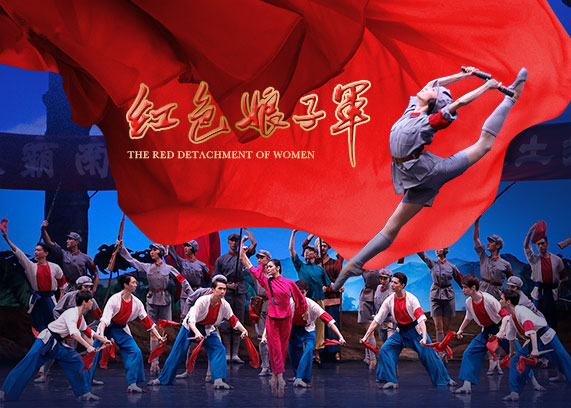 National Ballet of China The Red Detachment of Women

National Ballet of China The Red Detachment of Women