NCPA January/13/2023
As the Spring Festival draws near, the NCPA prepares a feast of 20 exquisite performances for audiences to enjoy during the Chinese New Year.

From January 23rd to 27th, the dance drama Flower Rain on the Silk Road will deliver the magnificent Dunhuang murals to the audience, interpreting the culture of Dunhuang and ancient Silk Road.
On February 4th and 5th, TANG Shiyi's Dance Theater Encounter invited FENG Shuangbai, Chairman of China Dancers Association, as artistic director, TANG Shiyi, Principal Dancer of China National Opera and Dance Drama Theatre, and ZHENG Zihao, an outstanding young director, as general directors. The dance drama is presented by TANG Shiyi and Opera and Dance Theatre of Hohhot Cultural Tourism Investment Group.
On January 26th and 27th, under the baton of LI Bowei, the Beijing Wind Orchestra will present two concerts themed on the Chinese New Year, presenting Chinese works including Spring Festival Overture and Azalea, as well as the most prestigious works by composers such as Tchaikovsky and Johann Strauss Jr.
On February 2nd, the NCPA 2023 International Piano Series opens with CHEN Sa Piano Recital, presenting works by Scriabin and Chopin. Additionally, there will be a mystery surprise waiting to be revealed.
The beginning of spring is the first solar term of the year, signifying the renewal of everything. On the evening of February 3rd, conductor WANG Fujian and Beijing Chinese Orchestra will present a concert themed “the beginning of spring”. It’s also the opening performance of the orchestra’s 2023 season. The programme of the concert includes LU Lianghui's Spring and TANG Jianping's Deep Love for the Earth.

NCPA Drama A Doll's House
A Doll's House is a masterpiece by Norwegian dramatist Henrik Ibsen. In 2014, to mark the centenary of its Chinese premiere, the NCPA produced and presented its first multi-functional theatre drama A Doll's House. From February 2nd to 9th, the NCPA Drama A Doll's House will go on stage.
From February 23rd to 27th, the NCPA will present a series of traditional Peking operas to celebrate the Chinese New Year. Many famous Peking opera artists from the Jingju Theater Company of Beijing will present The Pearl Shirt, The Return of the Phoenix, The Unicorn Purse, The Loyalty of GUAN Yunchang and Dragon and Phoenix.
On January 25th and 26th, two classic Pingju Opera Flower the Go-between and LIU Qiaoer by the China Pingju Opera Theatre will be at the Taihu Stage Art Centre.
On January 23rd and 24th, the China National Acrobatic Troupe will bring an acrobatic performance, which combines magic, curiosity, thrills and excitement.
On January 23rd and 24th, the China Film Symphony Orchestra, conducted by ZHANG Bingbing, will present an audiovisual concert themed on childhood. The concert is licensed by the Shanghai Animation Film Studio, featuring innovative orchestration of the representative animation works of the Studio over the past 100 years, including Nezha Conquers the Dragon King and The Snow Child.

From January 25th to 27th, Minimalist Creation by the China National Theatre for Children will create interesting characters through different variations of the common items in daily life, allowing children to experience the charm of theatre.

Children's Drama Luduan
From February 3rd to 5th, the children’s drama Luduan by the Palace Museum will bring children to learn about cultural relics and history.
Moreover, the children’s drama MI Xiaoquan: LI Bai will be staged at the Taihu Stage Art Centre, where the main character MI Xiaoquan will experience a magical time travel with children to meet poet LI Bai. 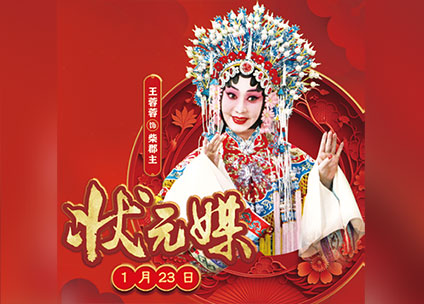 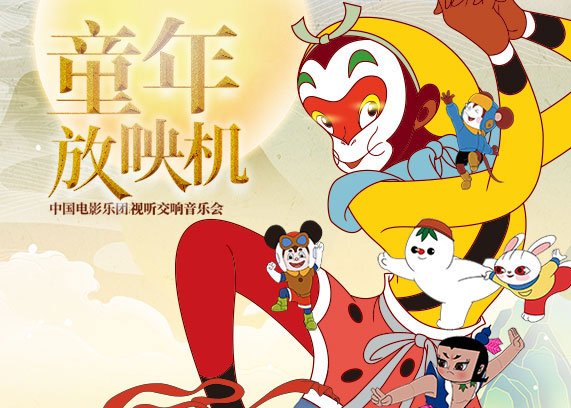 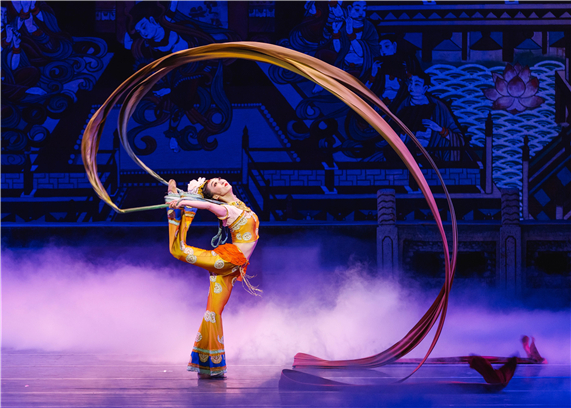 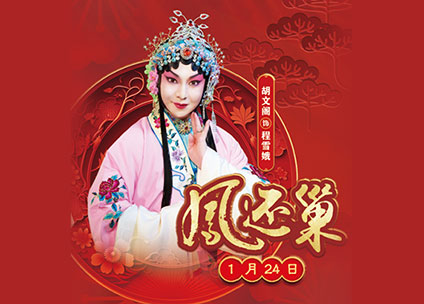 Jingju Theatre Company of Beijing The Return of the Phoenix

Jingju Theatre Company of Beijing The Return of the Phoenix 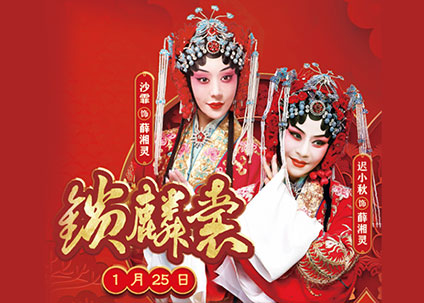 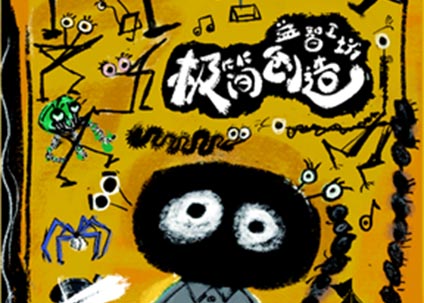 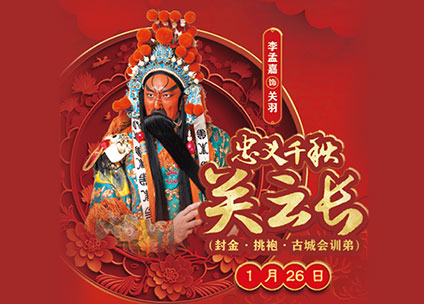 Jingju Theatre Company of Beijing The Loyalty of GUAN Yunchang

Jingju Theatre Company of Beijing The Loyalty of GUAN Yunchang 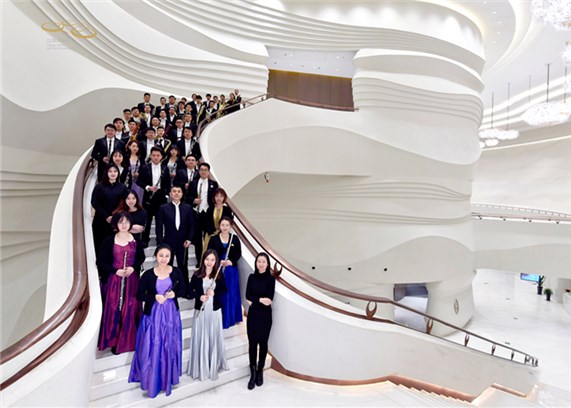 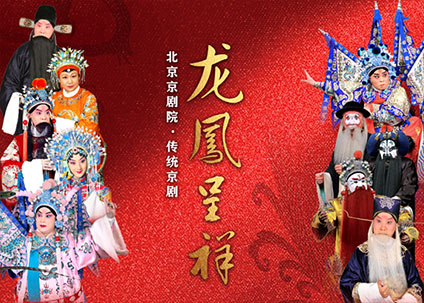 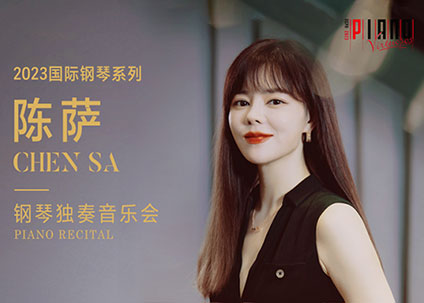 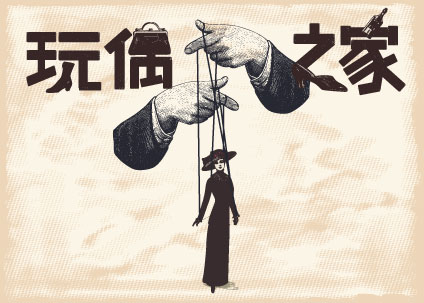 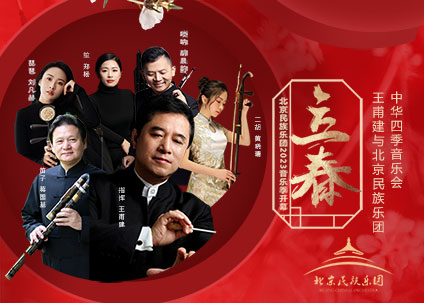 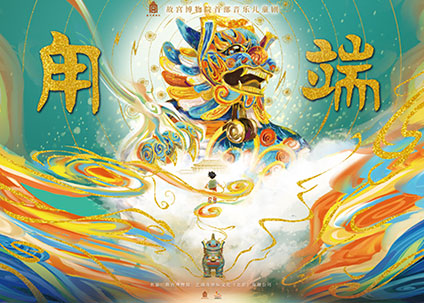 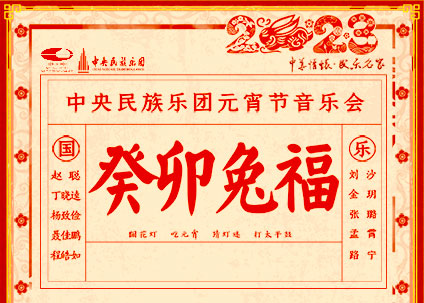