NCPA August/01/2022
The annual NCPA August Chorus Festival is coming with a deep breath of summer. This year’s Chorus Festival is themed “Youth of Poetry and Music”. From August 6th to 26th, six professional and outstanding choirs, including the NCPA Chorus, China National Symphony Orchestra Chorus, Beijing Philharmonic Choir and China National Opera House, will appear on invitation and give seven superb performances with artists including WU Lingfen, YANG Li and GONG Linna. You are invited to the sea of poems and songs to spend a colourful and passionate summer day with us with the lovely sounds of singing.


Poems and songs are always closely related to each other in Chinese classical culture. They are one because classical verses could be sung with music and chanted in ancient times. So, poetry and music have nourished the spirit and soul of the Chinese for thousands of years as the carrier of their thoughts and feelings, forming a unique Chinese style. At this year’s NCPA August Chorus Festival, songs and poems will blend together while poetry will get mixed up with music to better express the emotions unspeakably contained in poetic proses. A number of choral concerts full of poetic charm will be offered to the audience.


On August 6th, the NCPA August Chorus Festival will kick off with "ancient rhyme and versification". Famous conductor WU Lingfen will raise her baton over the China NCPA Chorus to perform classical masterpieces and new works including Prelude to Water Melody: When the Moon Shows Up, A Poem to the Tune of Yu Mei Ren: When There Will be No More Spring Flower and Autumn Moon, To Cold Hill, and Watching the Vast Sea. These works, based on the Book of songs, Tang poetry and Song poems, differ in style and will be rendered in choral form to express abundant emotions and depict a far-reaching artistic conception. In the second half, the Chorus will stage a large-scale masterpiece that is very rare in the history of Chinese choral art, such as Everlasting Regret, which was the first oratorio to appear in the history of modern Chinese music and also is the only full-length song cycle to be composed by HUANG Zi. The work boasts strong Chinese classical charm and distinctive national style. HUANG Zi’s study on Chinese classical poetry is also fully presented in it.


The 24 solar terms, which are the essence of ancient Chinese wisdom, have strung the traditional culture and lifestyle together in terms of time. On August 10th, the Flowing Time—GONG Linna’s Choral Concert of 24 Solar Terms and Ancient Poetry, which has many carefully-selected ancient poems in its repertoire, will be presented by GONG Linna in cooperation with the GongLuo New Art Ensemble and Angels Chorus. These ancient poems, to be staged in the form of songs, are all masterpieces. In addition to the correspondence between contents and the solar terms, the songs differ greatly in melody and style from one another. Although every piece is unique, they complement each other. Spring, summer, autumn and winter are taken as four movements to show the artistic charm of the Chinese culture in an all-round way and record the passage of time.


The Beijing Philharmonic Choir, which performed brilliantly at the Beijing 2008 Olympic Games and Beijing 2022 Winter Olympics, is a veritable “Double Olympic Choir”. On August 20th, they will put their hearts and souls into the performance of choral masterpieces with distinctive Chinese and Western styles. Pure Chinese-style pieces will be played in the first half. The audience can experience different local customs and practices while listening to the choruses adapted from different local ballads. They can also travel back to the ancient times to chant the ancients’ feelings while listening to the choral works rearranged from ancient poems. Three of these works, Dreamy Poem (I remember the sunset at the Spring Pavilion), Rain on the Bell (Cicada Sing in a Bitter Day), and Hurry up Let’s Go, are all composed by young composers. The second half will be dominated by classical Western choruses, including different styles of folk pieces and German-Austrian classical masterpieces.


In ancient Chinese poetry, what was composed to “embalm merits” and “for orchestration” is called “Musical Poetry”. On August 21st, the China National Traditional Orchestra Chorus will stage a concert titled “Musical Poetry sleeking Strings” to demonstrate “musical poetry”, a traditional genre of poetry composed as lyrics, in a bid to eternalise ancient poetry and Chinese folk songs as part of elegant art. Some of them are famous Tang and Song poems, including Moonlit River in Spring, Night Anchorage at Maple Bridge, and Virtues of the Silent Orchid. Some others have a modern flavour, such as Poetry and Distance.


NIE Er and XIAN Xinghai were the pioneers of Chinese revolutionary music and leading composers of Chinese contemporary music. They built a new Great Wall out of musical notes to save the nation from peril. 2022 marks the 110th anniversary of the birth of the people’s musician NIE Er. On the evening of August 11th, the China National Symphony Orchestra Chorus will interpret the two composers’ immortal melodies in a variety of ways to blow the horn of the times in songs and inherit the red bloodline with art.


On August 26th, the China National Opera House will perform a number of classics rearranged from MAO Zedong’s poems at the closing concert of the NCPA August Chorus Festival. The melodious Butterfly in Love with Flower: Replying to LI Shuyi, spectacular Spring in a Pleasant Garden-Snow, resounding Thinking of Qin E: Loushan Pass...The well-known poems by MAO Zedong are here to take you back to the magnificent and eventful history filled with the great statesman’s broad mind, lofty spirit and soaring determination.


Many songs prepared for this year’s Chorus Festival contain historical and cultural profundity. Everything in the poems, including the great vision and ambition, generosity and virtue, daily philosophy and romantic fancy, is passed on from generation to generation in the form of songs. When listening to music, the audience will feel lofty sentiments and aspirations “as if one were looking down at hills from the highest peak” or have their mind broadened “like a water source and rising clouds”.


Pleasure comes from poetry and spreads far away. New tea will be boiled over on a new fire while poems will be composed with wine and youth at the NCPA August Chorus Festival 2022. Let’s wait and have a wonderful time from August 6th to 26th. 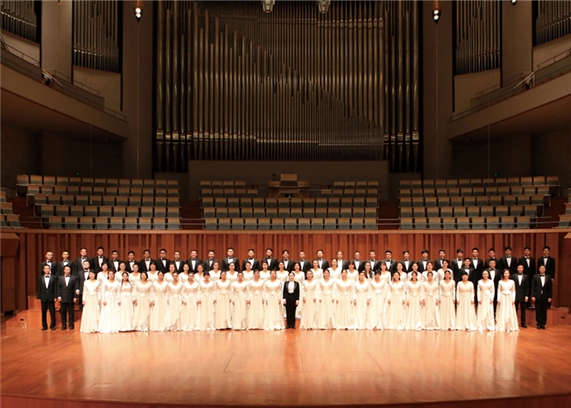 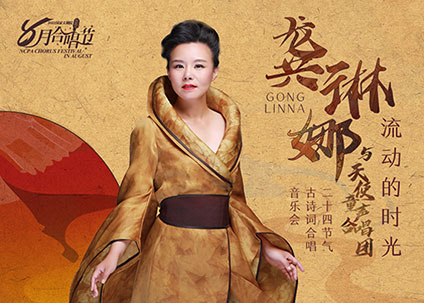 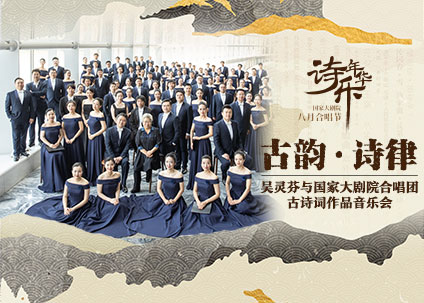 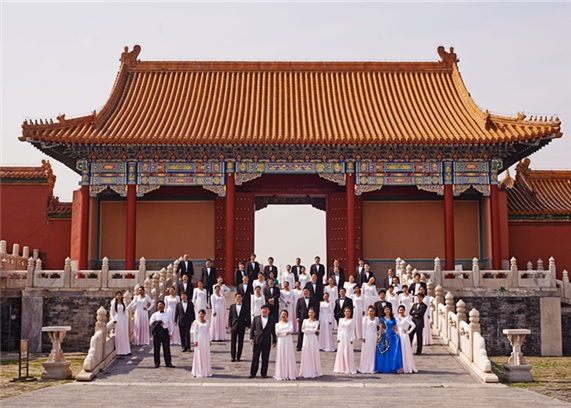 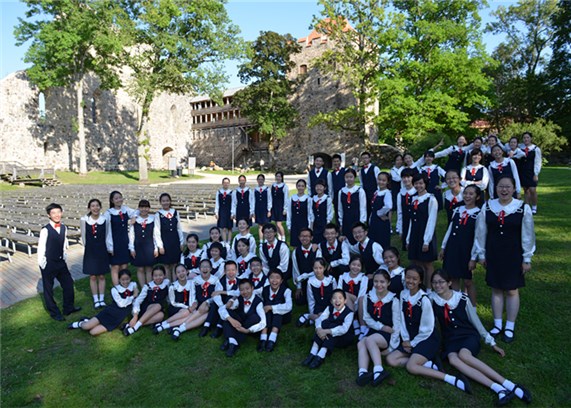 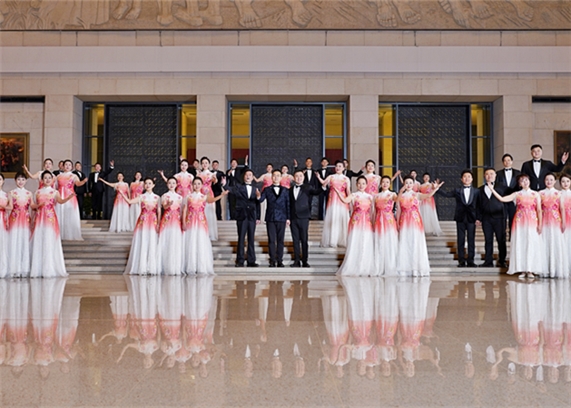